Ramie has been used for over five thousand years in China, India and  Indonesia, so it’s older than cotton. It was traditionally very popular in Japan, although it is hardly known in North America.

The spun threads have an inherent stiffness, like linen, and so can be woven into a lightweight open-weave pattern that is very cool and refreshing in humid climates.  Since silk was reserved for the upper-classes, the working folk in Japan used ramie as their luxury fabric. 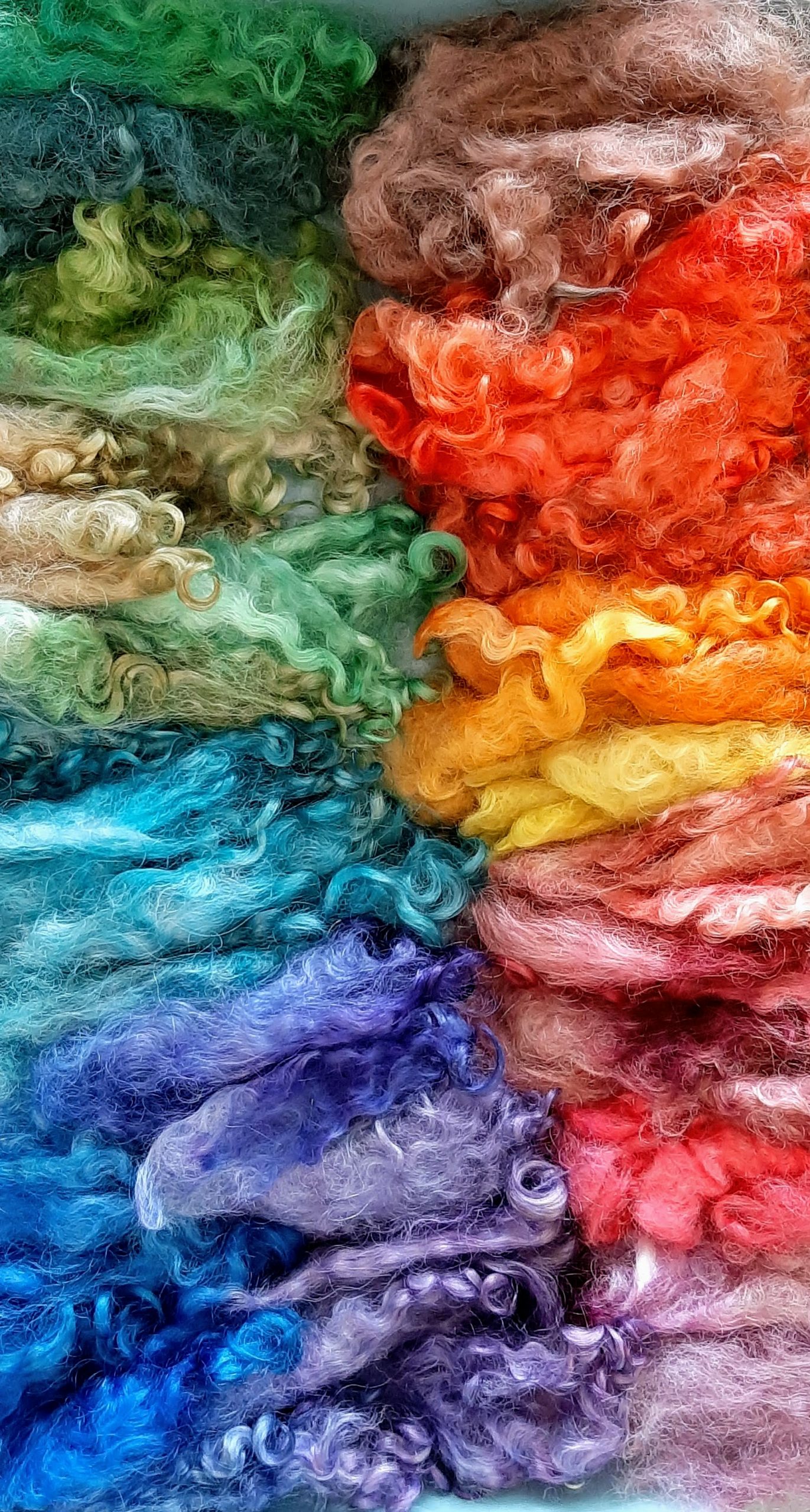 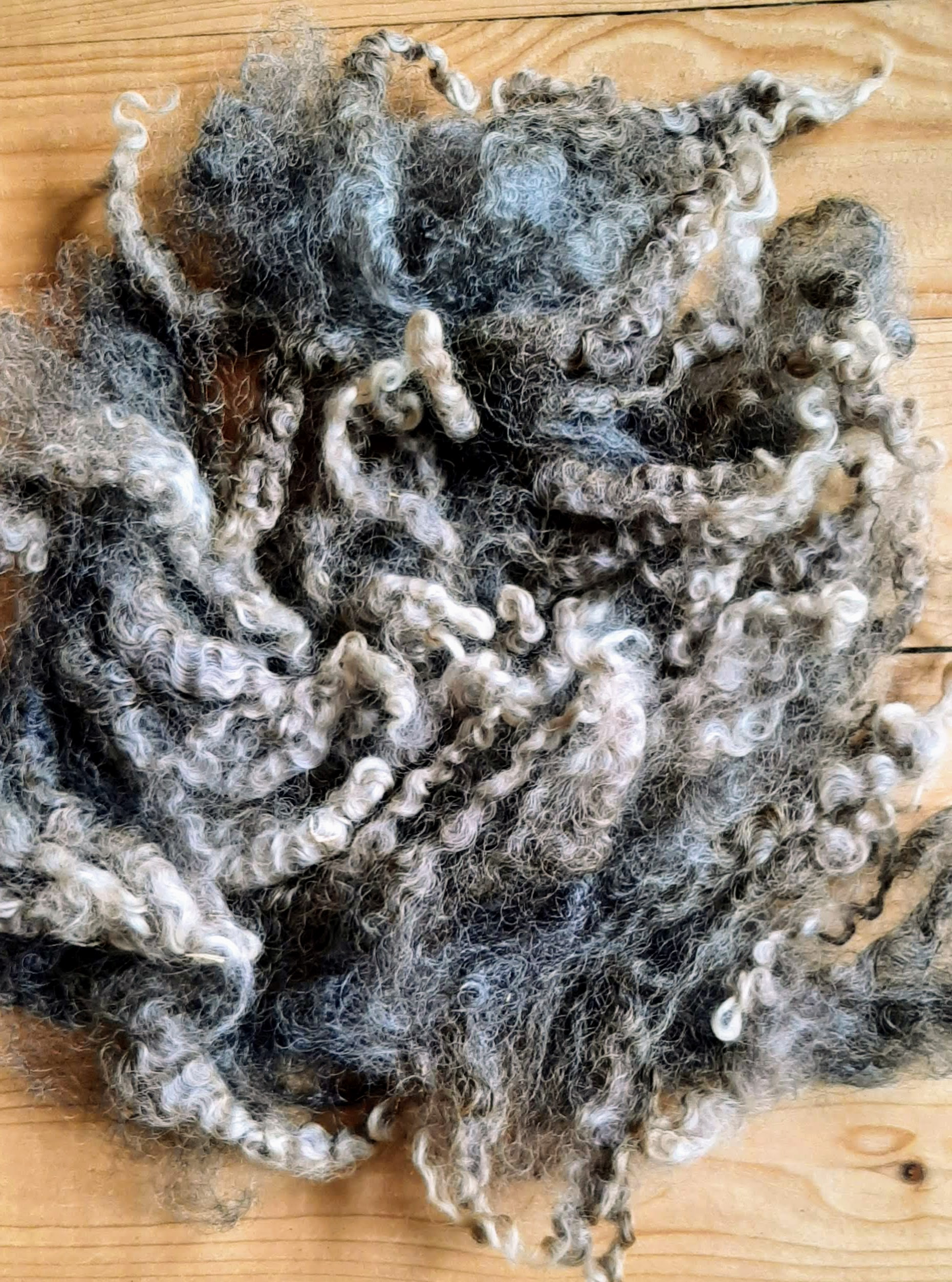